With the overarching ‘London’ added to their name, Berkshire Hathaway HomeServices London Kay & Co | Marler & Marler can now work together in synergy to continue their comprehensive service to their combined clients and the prime central London market.

BHHS is one of America’s fastest-growing real estate brokerage networks with over 50,000 agents and 1,500+ offices named to the brand since its launch in September 2013. Brand expansion is now underway in global markets. In addition to London, network members are also operating in Canada, Germany, Italy, Portugal, Spain and Dubai, UAE.

The company wholly owns well-known companies including; GEICO, Duracell and NetJets and 26.7% of the Kraft Heinz Company. 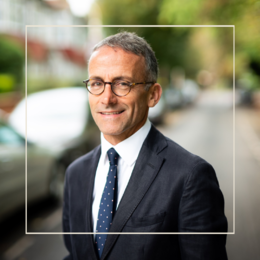 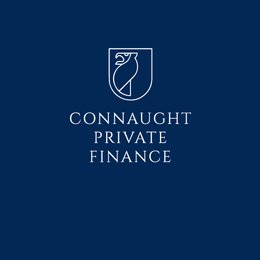 What the december 2022 interest rate increase means for mortgages 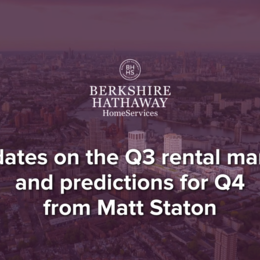 Autumn update: where is the london lettings market heading? 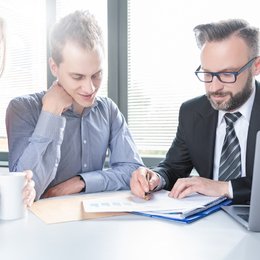 What are the best questions to ask estate agents when selling your home?