The first reference to Bayswater can be traced back to 1659, when it was just a hamlet.

Bayswater lies within Westbourne Grove and Bishop’s Bridge Road to the north, Bayswater Road to the south, Westbourne Terrace to the east and just beyond Queensway to the west. The nearest underground stations are Bayswater (Circle and District), Queensway (Central) and Lancaster Gate (Central).

Although small-time builders developed isolated sites over the years, it was not until the mid-19th century that urbanisation began to take hold. When it did, Bayswater was flooded, firstly with the artistic and literary set, then with successful merchants. As the area grew wealthier, so the Bayswater properties became grander. Hence the plain villas and cottages of the 1820s and 1830s, compared with the smart Italianate terraces of the 1850s and the ornate mansions dating from around 1890.

Bayswater has retained most of its original Victorian layout, including a significant selection of period properties such as the original brown-brick, three-storey townhouses of Orme Square, as well as the stucco ranges around Westbourne Terrace and Prince’s Square. Down the decades, many of Bayswater’s main terraces escaped systematic rebuilding thanks to the hotel trade, which helped to maintain the facades, if not always the properties behind. Most of the old buildings now fall within the conservation area.

Local luminaries have included statesman Sir Winston Churchill, ‘Peter Pan’ creator JM Barrie, scientist Alexander Fleming, cricketer Mike Atherton, and TV personality Jeremy Clarkson. The musician Sting occupied a basement flat at 28a Leinster Square during the formative years of his band The Police, while Trudie Styler, now his wife, lived in a basement flat a couple of doors down.

With easy access to the open spaces of Kensington Gardens and Hyde Park, Bayswater is reassuringly family friendly. It is also mainly residential, with fewer tourist attractions than most parts of central London, although there are lots of hotels. The main thoroughfare, Queensway, is delightfully cosmopolitan and offers plenty of potential for retail therapy – especially at Whiteleys, the principal Bayswater shopping centre. Additionally, The Porchester Centre provides a gym, a choice of pools and a fabulous Art Deco spa with Russian steam rooms!

Popular Bayswater attractions include the Serpentine Galleries in Kensington Gardens, a state-of-the-art Odeon cinema complex at Whiteleys, and the famous Hyde Park Stables, which gives riders the opportunity to canter through central London along the historic Rotten Row bridleway. There is also a combined ice rink and bowling alley at Queens Ice and Bowl, as well as a dedicated bowling alley and US-style diner at All Star Lanes. 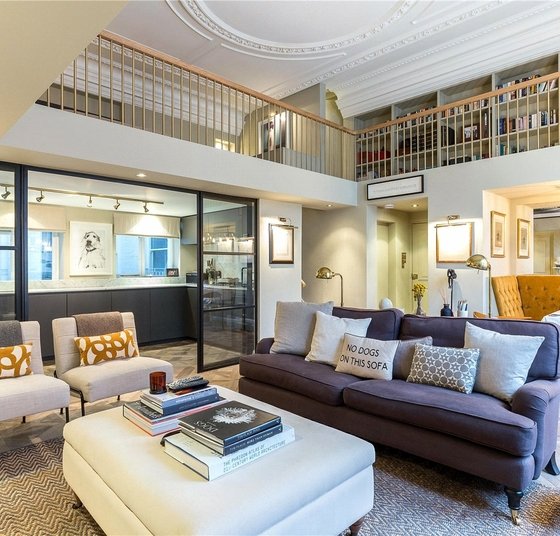