Framed by two Roman roads (Edgware Road and Oxford Street), the name Marylebone comes from a mediaeval church, St Mary’s, which was built on the banks of the Tyburn, or Ty-Bourne.

‘Bourne’ was Saxon for ‘brook’, and the area became known as St Mary-le-bourne. The church is gone but the Tyburn’s route can be traced by the contours of Marylebone Lane. In the 14th century, the Middlesex Gallows, or Tyburn Tree, was erected near what is now Marble Arch and, for 400 years, the area was known as a place of execution.

A great example of urban village living, Marylebone’s charm owes much to its Georgian ‘grid-style’ layout, stunning period architecture and highly desirable garden squares. Away from the hustle and bustle of the West End, this quiet enclave represents a unique environment.

The poet Lord Byron was born here in 1788 (behind where John Lewis now stands) and Admiral Lord Nelson had several Marylebone addresses at around the same time. Charles Dickens at a home in Devonshire Terrace where he lived for 11 years from 1839. [Sir] Paul McCartney wrote the Beatles’ classic, ‘Yesterday’, in his attic room at 57 Wimpole Street, in 1965. More recently, pop celebs such as Madonna and Noel Gallagher have bought homes here.

Marylebone is family friendly and, with Regent’s Park on the doorstep, locals can enjoy all the benefits of its sporting facilities (tennis, netball, cricket, athletics, rugby, football, softball, rounders, etc), as well as the boating lake and open-air theatre. Marylebone’s central location means that residents have easy access to London’s best shops, services, restaurants and theatres, and can enjoy excellent transport links across town to the City and beyond.

Where to start? Well, the private members’ club Home House is probably the perfect place to meet friends and colleagues. It was built as a ‘palace of entertainment’ in the 18th century and has served the purpose well ever since. Equally exclusive – but open to everyone – is the Wallace Collection, a museum which houses the finest private collection of art ever assembled by one family. Marylebone has strong musical connections, too, and you can be sure of the highest standard of performance at both the Royal Academy of Music and the Wigmore Hall. The Screen On Baker Street is the local cinema – and look out for the Marylebone Village Summer Fayre in June, which is always a fun day. 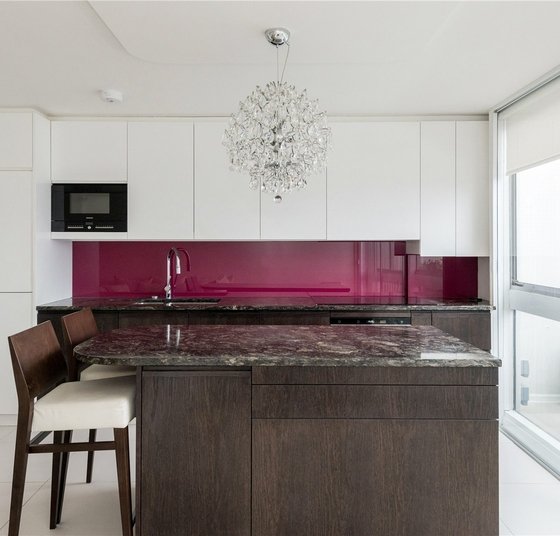 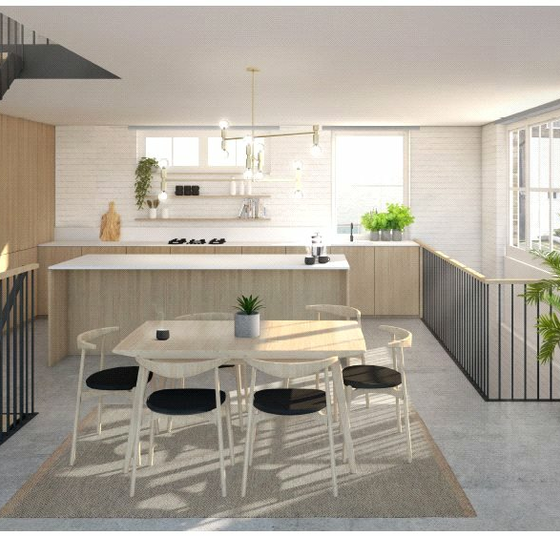 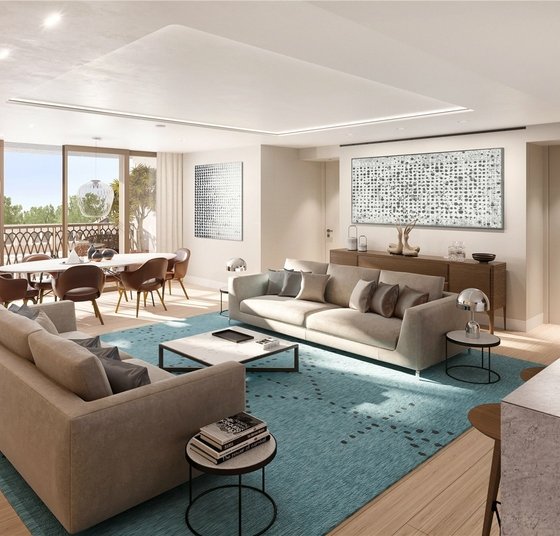 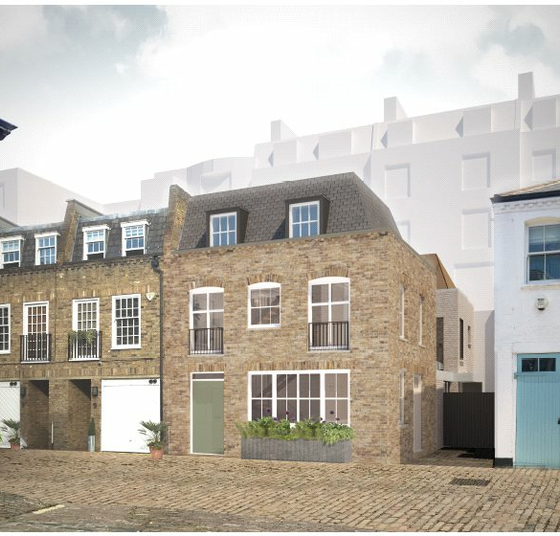 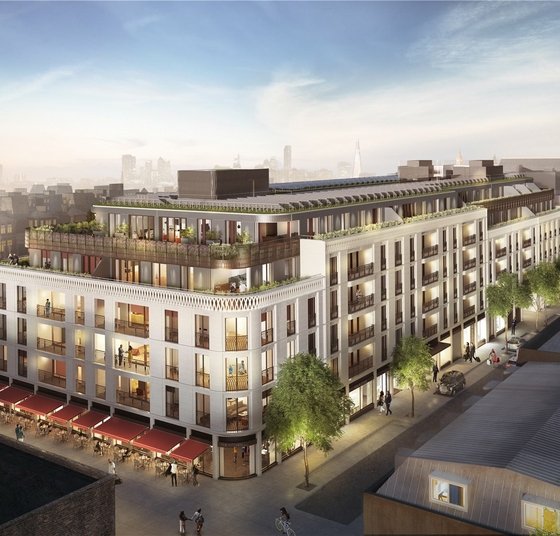