Set on a quiet residential street, this first floor characterful apartment with distinctive period features is situated in a beautiful period conversion. The apartment offers an abundance of natural light throughout with high ceilings and two sash windows leading to a balcony. The bedroom overlooks gardens and rooftops of London and has an en-suite shower room attached. Separate storage space in the building is available. The wide-open parkland of Regent’s Park is less than five minutes’ walk away, with its boating lake, famed rose gardens, tennis courts, playing fields, open-air theatre and large wetland area. Laid out over some 395 acres of what was originally King Henry VIII’s hunting ground, it is one of London’s eight Royal Parks and was named after the Prince Regent, later George IV. Transport Links are exceptional with both Marylebone Station (Bakerloo line and National Rail) and Baker Street (Hammersmith & City line, Circle line, Jubilee line, Metropolitan line, and Bakerloo line). Paddington station, for connections to the Elizabeth line (Crossrail) and Heathrow, is just five minutes’ drive away, while Marylebone station is a one-minute walk from the house. Both Kings Cross St Pancras and Euston Stations are also nearby, as is the A40 via the Westway. 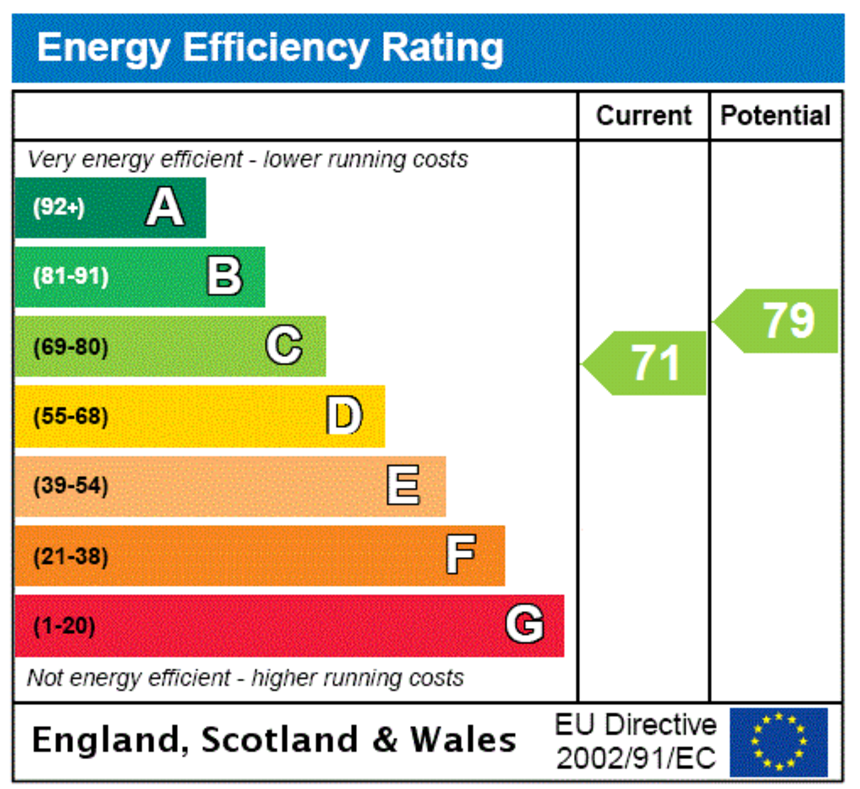