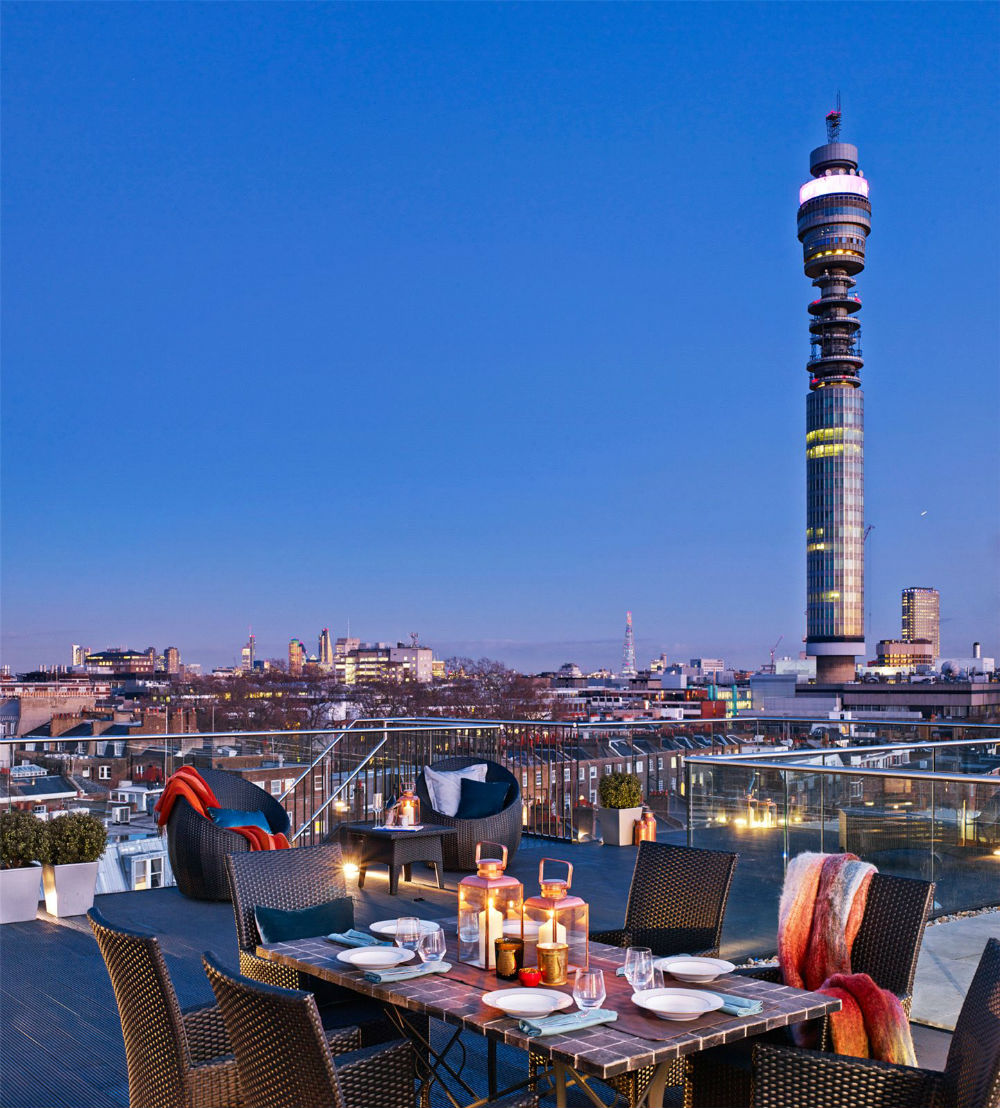 Buying a house is such a big decision that you would think that the worst time to make that decision is when you are on holiday, lying by the pool with your Kindle. Common sense screams, ‘Wait!’

But common sense, in this instance would be wrong. August, in our experience, is one of the best months of the year – if not, the best month – to put in an offer on a property. It is precisely because so many people are on holiday, and there is less activity than usual in the housing market, that sellers are eager to move, particularly if their properties have been on the market for some time. House sales traditionally peak in May, before tapering off in June and July.

There are fewer viewings in August, fewer properties available and, consequently, the market is less hectic. You can put in a reasonable offer without being cheeky and there is a good chance that the seller will take it more seriously. Remember: a less busy market suits the buyer, not the seller. In 2017, savvy buyers should also be able to capitalise on the fact that house prices are generally static at the moment.

Following the same logic, other good months to buy are the traditionally quieter months of December, January and February. Home sales traditionally tail off by around 10 per cent in November alone, and usually do not really start to pick up again until March.

If you are selling, you would not normally put your property on the market in March unless you were forced to by unforeseen circumstances. But if you are a buyer, you are in the driver’s seat. If you can move quickly to exchange of contracts, you may well find that sellers will be more flexible on price than they would have been in September or October.

There is even a school of thought that the very best day of the year to buy a house is Christmas Day. It might be hard to find an estate agent to negotiate a deal while he/she is basting the turkey, but put yourself in the seller’s shoes for a moment. If your house did not sell before Christmas, and you decided to wait until the New Year, imagine the surge of happiness you would feel if an offer came in on Christmas Day itself. It would feel like a personal visit from Santa. And interestingly, one of the busiest days on the property portals is December 26, Boxing Day, when there is a peak in online traffic as people search for new homes.

Human psychology is every bit as important as money in the world of property. ‘When to buy?’ may seem like a trivial question compared with ‘Where to buy?’ and ‘Which property to buy?’ but, if you appreciate its significance, and time your moves carefully, it could save you thousands of pounds.