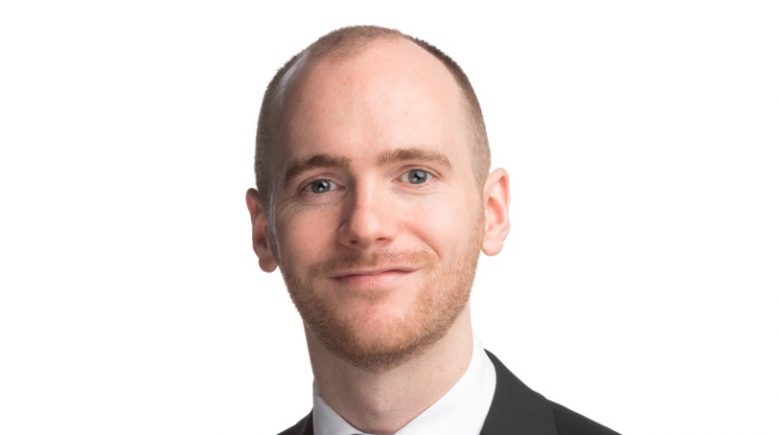 Joe Le Beau has stepped up from sales manager to take on the role, and will be overseeing sales across all four of the agency's offices - Hyde Park, Marylebone, Kings Cross and Knightsbridge - following the recent acquisition of Marler & Marler.

After starting out a KFH, Le Beau went on the join boutique agency Kay & Co in 2011, which became a member of Warren Buffets US-based brokerage network in 2018. The firm moved into "London's true super-prime neighbourhoods" with the takeover of 163-year-old outfit Marler & Marler last month.