Concierge services, provided by Block Management Companies in London, are fast becoming a must-have for renters in the capital.

Since the beginning of the pandemic the popularity of concierge services has grown. The 2020 Build to Rent Report found that apartment block management was rated 19.42% better by residents in blocks offering the service, while 10% of respondents said they felt safer due to the presence of a concierge.

So What Exactly is a Concierge, and What Do They Do?

Today the word is used to describe a person employed to look after the residents of a large building, such as a hotel or apartment block. The concierge will be the first point of contact for visitors entering the apartment block. He or she will also represent the landlord and deal with maintenance issues, as well as responding to personal requests from residents. The modern concierge role has emerged from a fine historical tradition of gatekeepers, porters and housekeepers that have protected and supported the nobility since medieval times. 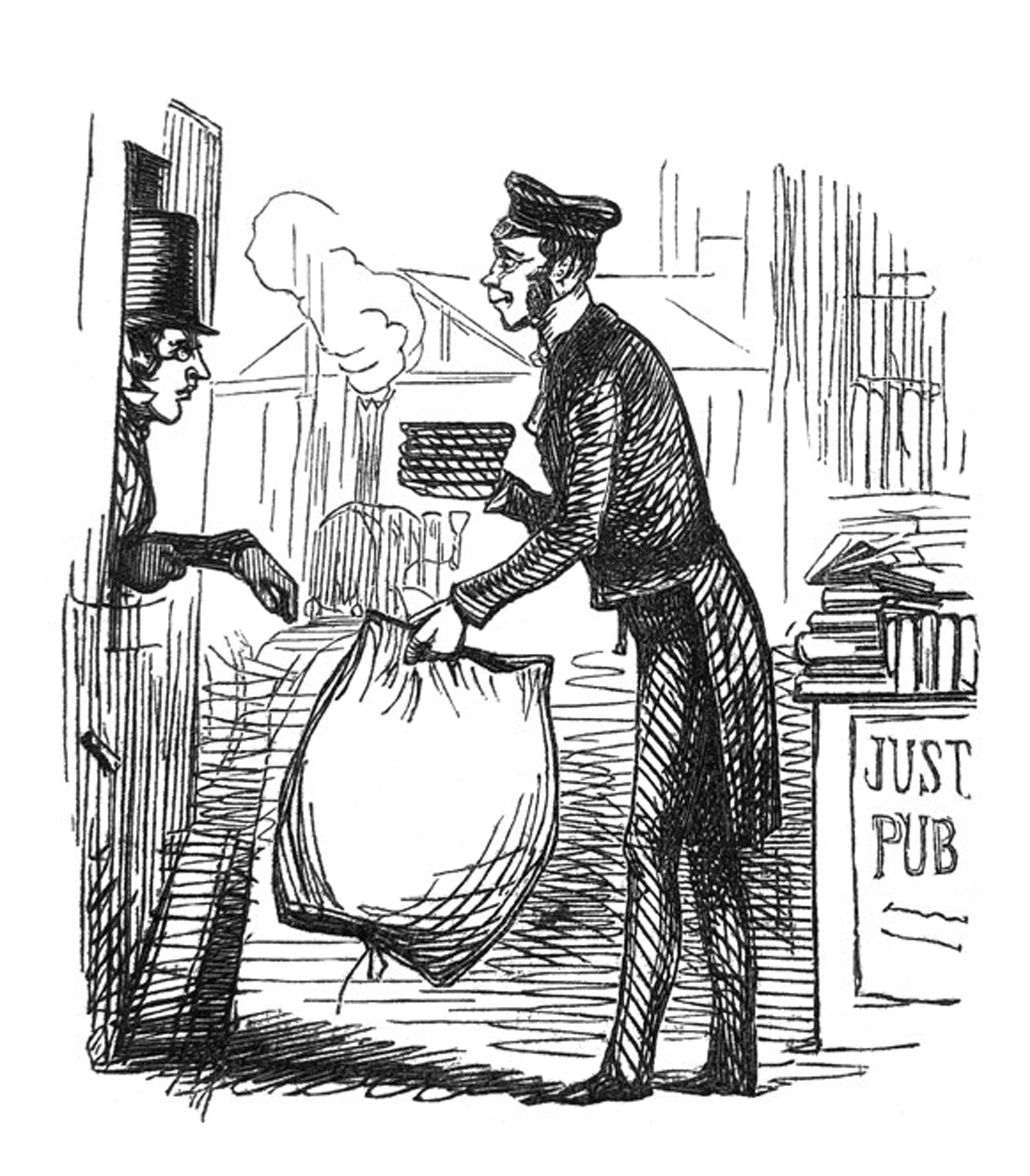 The Savoy Hotel in London has enjoyed its share of excellent, discreet Head Porters, some of whom have become famous in their own right. Nicholas James Mockett, described as a “smiling, ever-discreet diplomat” held the post of Head Porter for 40 years. Mockett, who died in 1933, had a photographic memory and remembered all the fads and foibles of guests that included British PM Gladstone, American president Theodore Roosevelt and the US business magnates King C Gillette and Alfred G Vanderbilt. Mockett’s services were so deeply appreciated by the hotel’s VIP guests, that when he died, he was able to leave his family a legacy of £20,347: an enormous sum for that time.

What are the Advantages of Property Concierge Services?

When a concierge is in place, residents can expect a speedier response to maintenance issues, higher standards in cleaning and health and safety protocols and better security. They can also rely on their concierge to help with personal tasks such as receiving a parcel, calling a cab or ordering a food delivery. 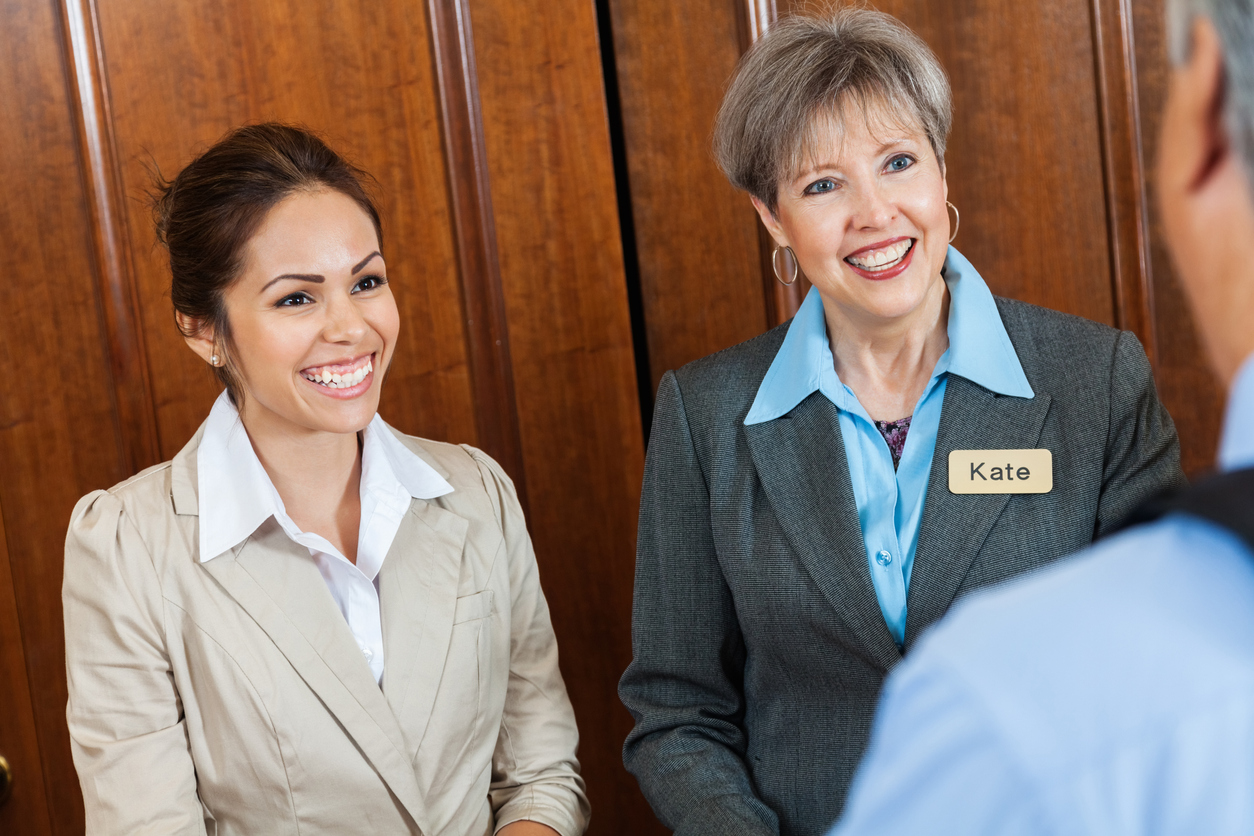 Many residents value the connection they develop with their concierge over time. That relationship is particularly important for residents who may not be familiar with London, or for whom English may be a second language. The concierge may also have to deal with some unusual requests, but hopefully not as bizarre as those handled by Ritz Hotel Hall Porter Michael DeCozar, who has responded to guest requests to ship a suit of armour to Australia, buy and deliver a battleship and fill a bathtub with sea water collected from Brighton beach.

At the height of the pandemic, concierges worked tirelessly to ensure their residents had everything they needed during lockdown, including food deliveries. Most importantly, they were able to coordinate health and safety procedures more effectively, in order to keep everyone safe. Post-pandemic, apartments with a concierge in London have increased in popularity, as residents have learned to value the extra support that can be available in times of difficulty or crisis.

Is Buying a Property with Concierge and Block Management a Good Investment?

Central London property prices have yet to fully recover after the pandemic, so luxury apartments are currently an attractive proposition for investors. Apartment blocks with concierge services run by a London Block Management Company are potentially a good investment, as they appeal to a wide range of tenants.

That includes overseas students and employees who have been relocated from other parts of Britain or from across the world. Buyers from Hong Kong have also begun to show interest in prime London apartments. In January this year, 5.4m Hong Kong residents received an open invitation to come to the UK and stay for five years before applying for permanent residency. Many have already moved here and the government estimates that up to 300,000 will eventually take up the visa offer. 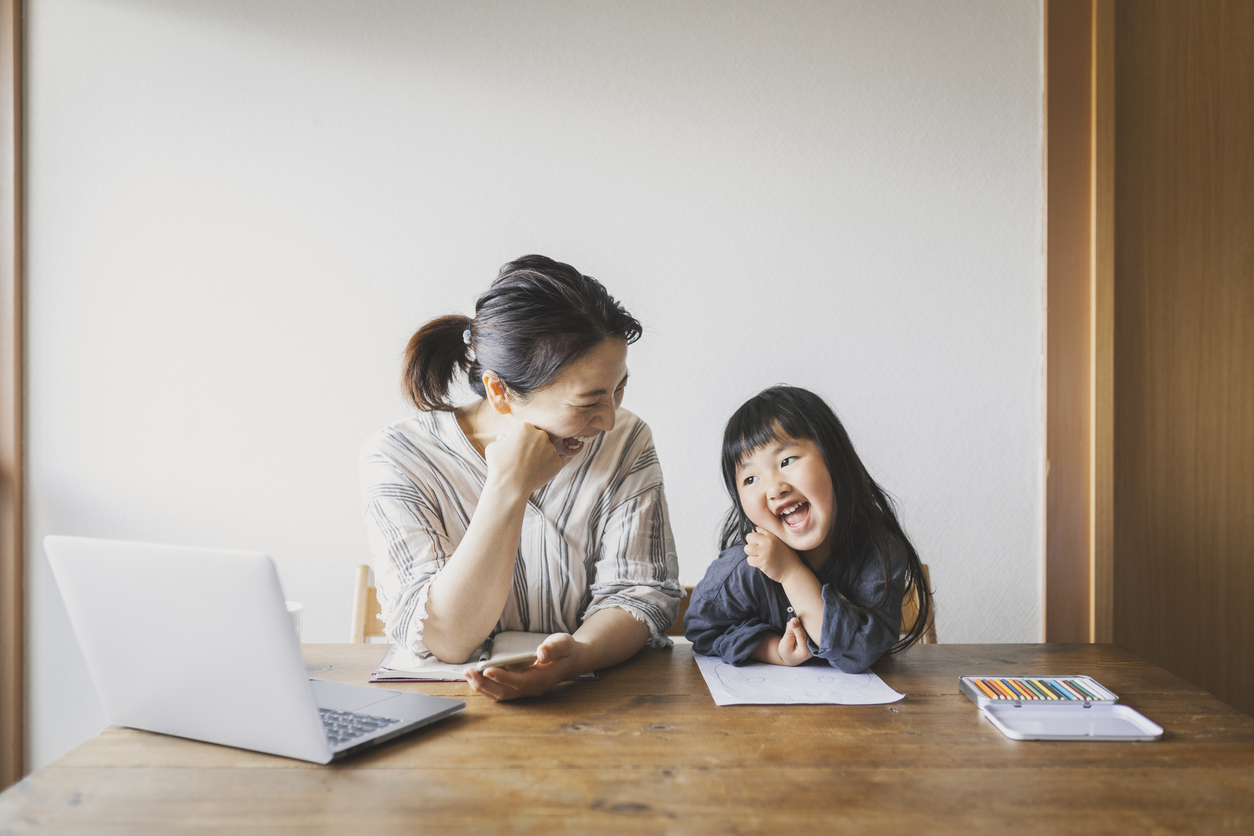 If you are thinking about buying concierge apartments in London to rent out, we would be happy to help you find a suitable investment property. As luxury estate agents in London we not only have a wide range of superb properties to show you, we can also work with you as a landlord to help you find an ideal long-term tenant. Call or This email address is being protected from spambots. You need JavaScript enabled to view it. our friendly experienced sales team today for more information.