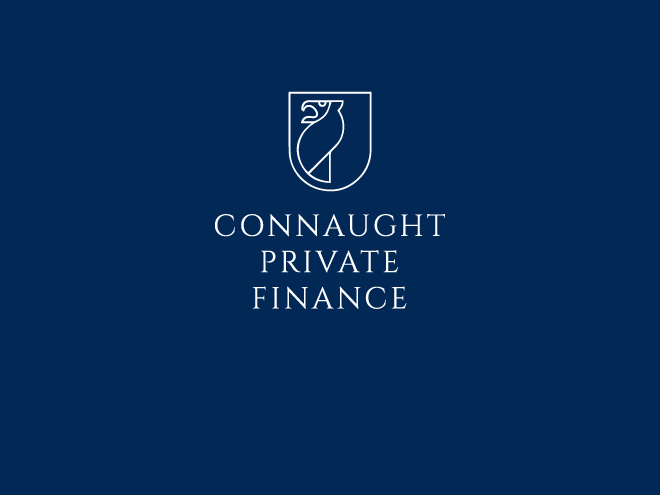 As expected, the Bank of England has, once again, increased the interest rate to the highest it has been since 2008 in an attempt to tackle inflation.

The Bank of England has a target of 2 per cent inflation however it currently sits at 10.7 per cent, although it has begun slowing down following a steep rise. The vote to increase the interest rate was not unanimous among the nine members of the Monetary Policy Committee (MPC) with 6 voting in favour of a half-point rate increase, two voting to maintain at the current 3 per cent and 1 wanting to increase 0.75 per cent. This outcome shows that the MPC might be differing on what they think will be the best solution to the inflation.

What does this mean for mortgage rates going forward? Connaught Private Finance has seen fixed rates continually drop over the last month, even ahead of the anticipated interest rate increase, as the cost of borrowing has reduced on the international markets. We don’t anticipate any changes to those offerings in a response to this announcement.

Whilst tracker and variable rates will be immediately affected by the increase, they are still cheaper than the current cheapest fixed rate mortgage on offer over the same term.

The current view is that there will be further increases, although we do not expect them to be as frequent as they have been in the past months.

If you would like advice on your current mortgage or would like to discuss how this might affect your plans to purchase, please contact us at Connaught Private Finance on 020 3805 3035 or email This email address is being protected from spambots. You need JavaScript enabled to view it.