Leaseholders have long argued that leasehold reform is overdue. Finally, in 2021, we have seen a significant breakthrough.

The UK Government has agreed that the leasehold sector has far too many problems, including “disproportionate costs to extend leases, poor value property management and a slow and costly sales process”. In June this year, the Competition and Markets Authority (CMA) announced that multinationals Persimmon and Aviva had agreed to pay back money to some of their customers. The repayments resulted from an ongoing investigation by the CMA into what has been described by some as a ‘leasehold scandal’. 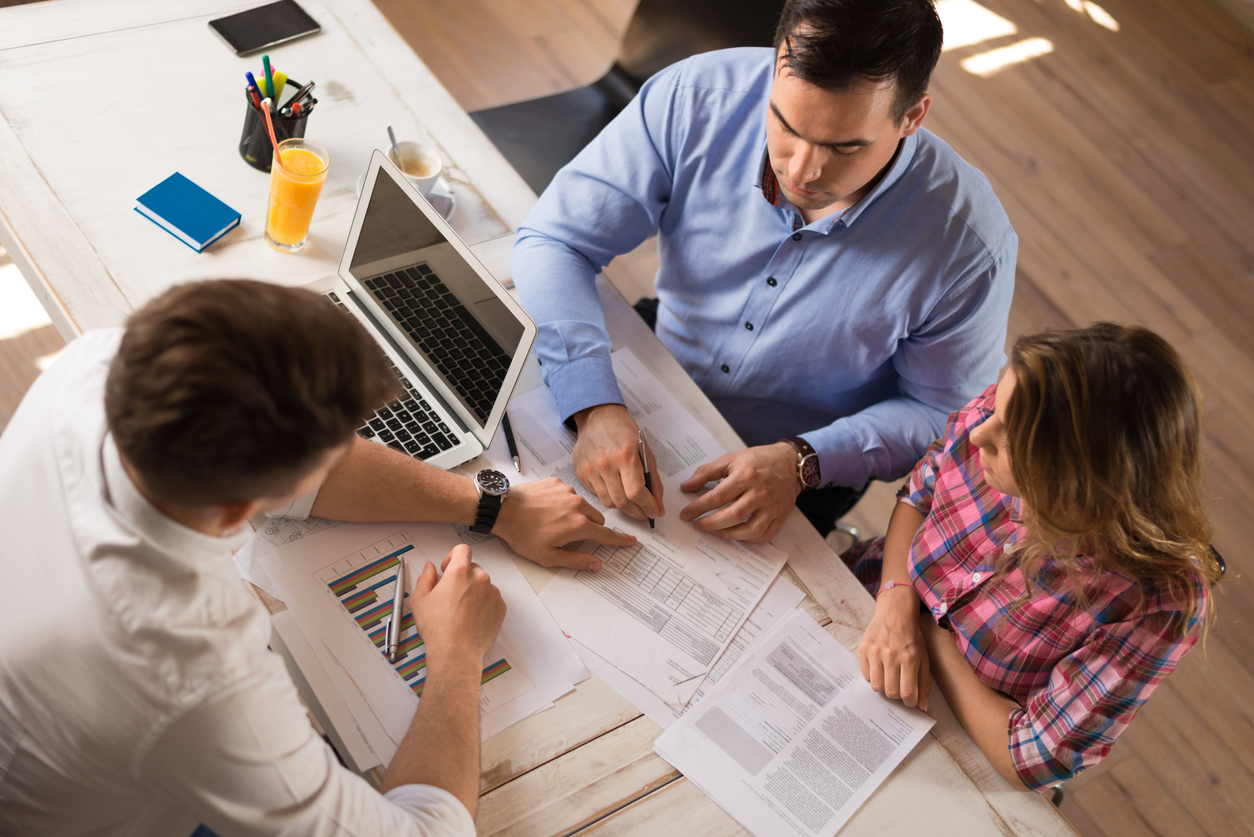 What Were the CMA’s concerns?

Flats are generally owned on a leasehold basis. However, in recent years, the leasehold has increasingly been used for new build houses. There have been instances where leaseholders were quoted a price to purchase the freehold of their property, only to find that the price had changed – sometimes by thousands of pounds. At the same time, leaseholders of new-build properties discovered that clauses in their contract led to ever-increasing bills for ground rent.

Why Did Aviva and Persimmon Make Repayments?

The REaLM Ground Rent Fund, with approximately 44,500 leasehold units, is owned by Aviva Investors. Leaseholders anxious for ground rent reform had complained about clauses in their contracts that allowed the company to double the ground rents payable, with costs rising at regular intervals of 10 to 15 years. Doubling clauses can affect leaseholders’ property rights, causing difficulties for people who want to sell or mortgage their homes.

Following the CMA’s investigations, Aviva has agreed to refund the money paid out by homeowners under this contractual agreement. The company has also pledged to remove the clauses that inflated ground rent payments from future contracts.

The CMA also investigated construction giant Persimmon plc. Although the company has stopped selling leasehold houses, problems arose over high charges for leasehold enfranchisement. Following the CMA’s intervention, homebuyers will now have the option to purchase the freehold at a discount. Persimmon will also refund some money to customers who previously bought their freeholds.

What Progress Has Been Made So Far?

The CMA has opened a number of cases investigating potential breaches of consumer protection law in the residential leasehold sector. Throughout this year, the organisation has continued to engage with relevant businesses, gathering information and resolving instances of mis-selling and unfairness. After its recent successes, the CMA has urged other companies under investigation to follow the example of Persimmon and Aviva or face legal action.

The Law Commission has also reported on leasehold reform in response to a request by the Government. Since then, legislation has been introduced to give watchdogs more power to intervene. In June this year, the Government published a bill intended to enhance legislation enacted in the Leasehold Reform Acts of 1967, 1993 and 2002. The Leasehold Reform (Ground Rent) Bill permits Trading Standards to demand fines of up to £5,000 from freeholders charging unfair prices.

There is still a long way to go, but the new Bill, together with actions taken by the CMA and the Law Commission, should send a strong signal to any developers or investors who levy inappropriate charges. 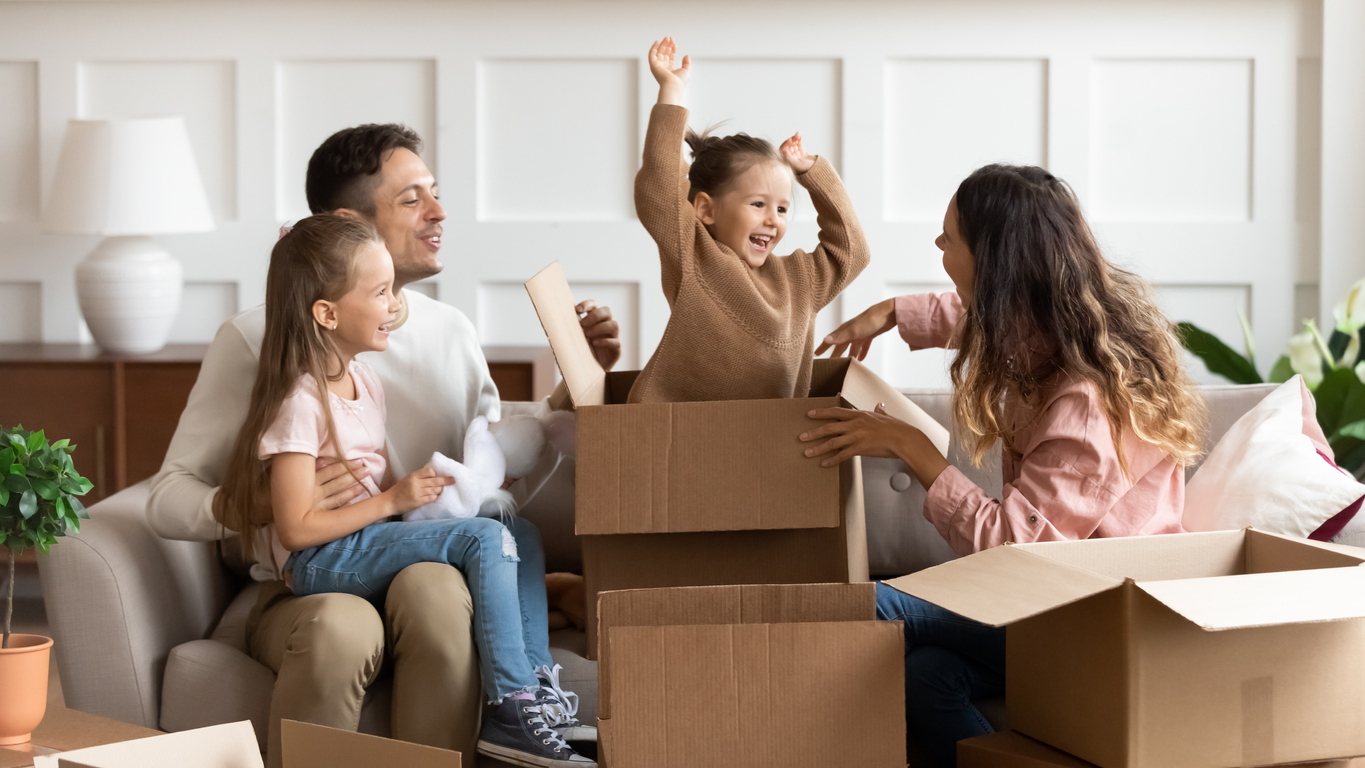 As leading estate agents in London, we aim to keep up to date with information that could benefit our clients, so we have been watching these developments with interest. If you are currently looking for properties for sale in London, we would be happy to help you find your ideal home. Simply contact one of our property experts and let them know what you are looking for.